On September 16, I went to the venue called Studio Coast to see several Japanese Bands with my friends include Australian and Taiwanei, I think recently I’m like a promoter of Zazen Boys for abroad people, but I’m sure their performance make every countries people fun, in a fact some of my Canadian friends got into them after seeing their gig.

This time the first band was Shibusa-sirazu-orchestra, they are famous for the avant-garde performance. 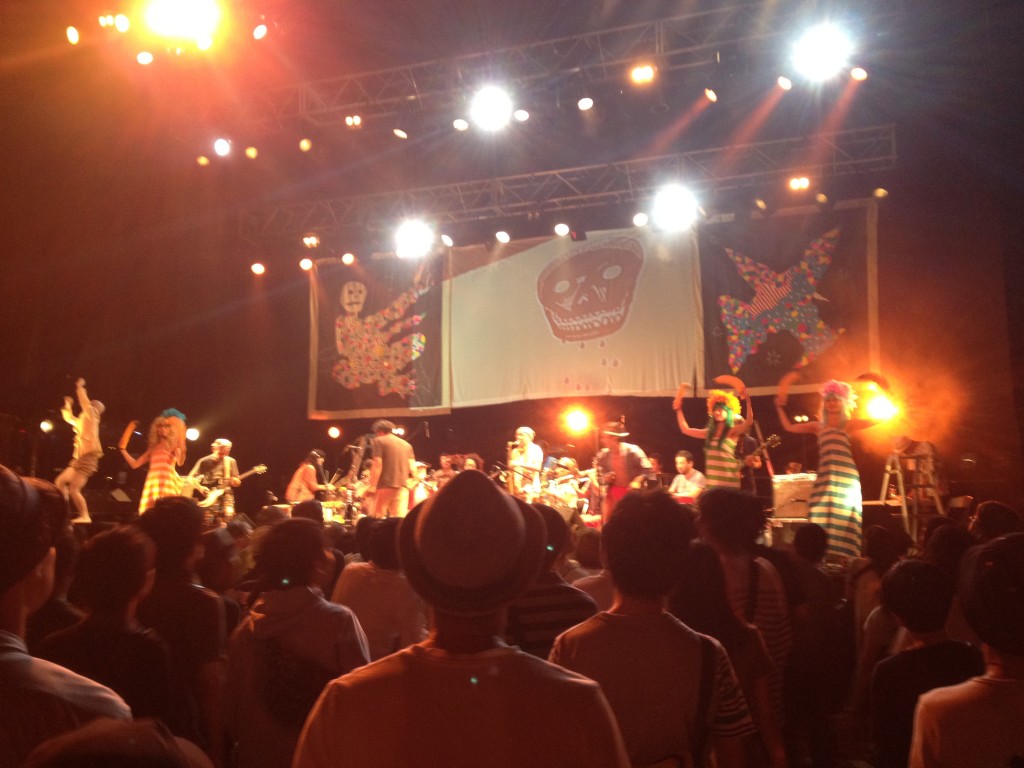 And Zazen Boys were 3rd. They’ve just released the new album, so except the beginning and ending they played new songs in that album. 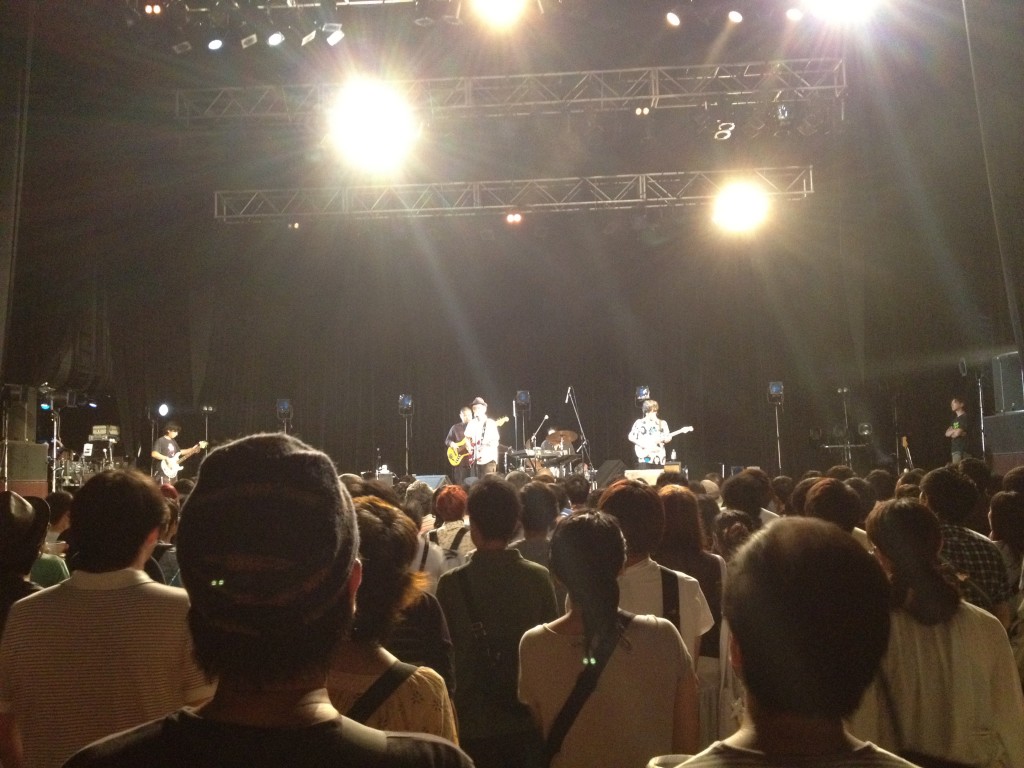 This is a part of ending “Asobi”. 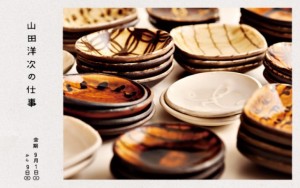 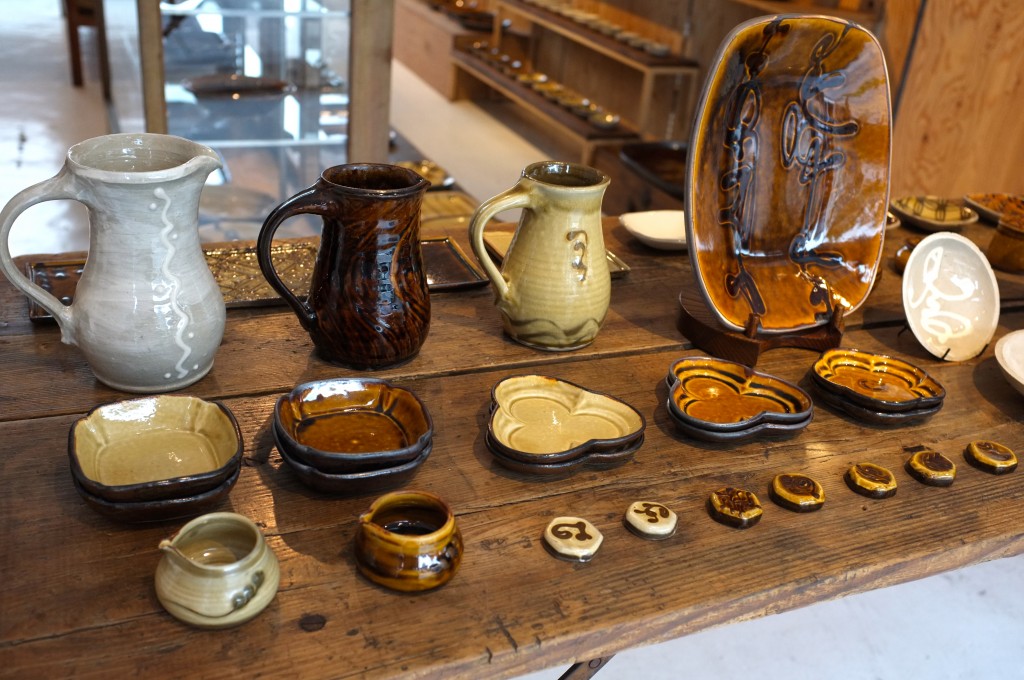 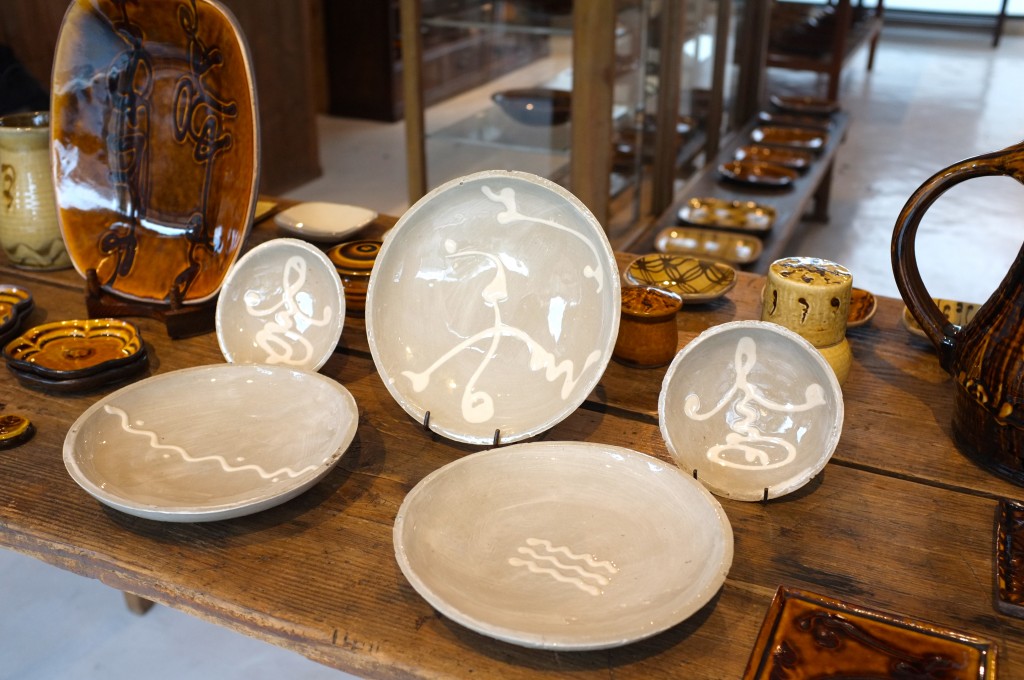 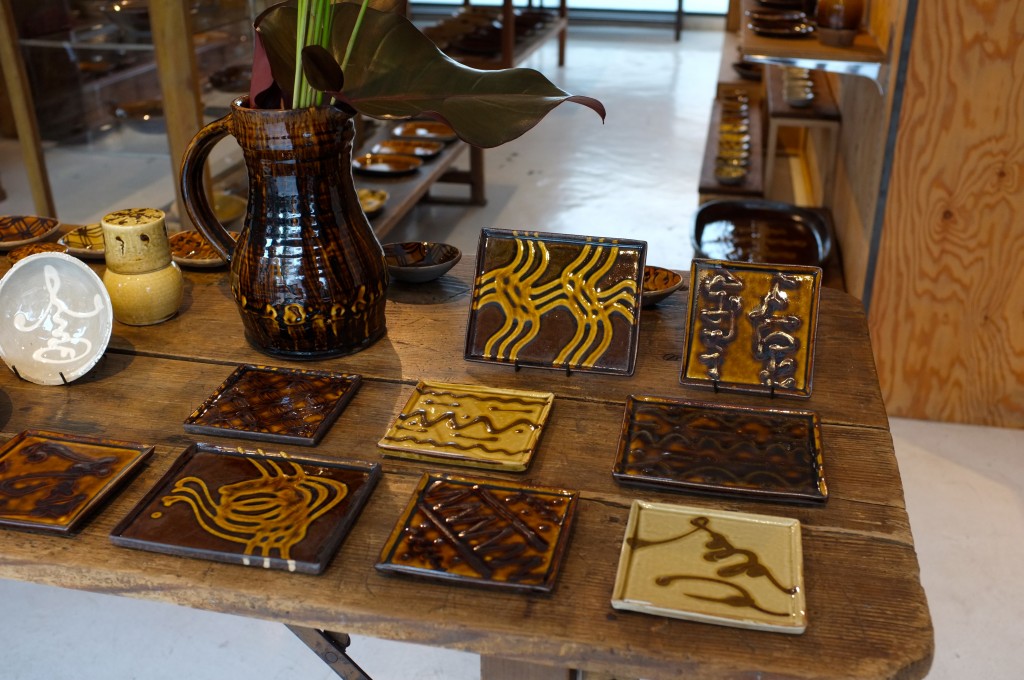 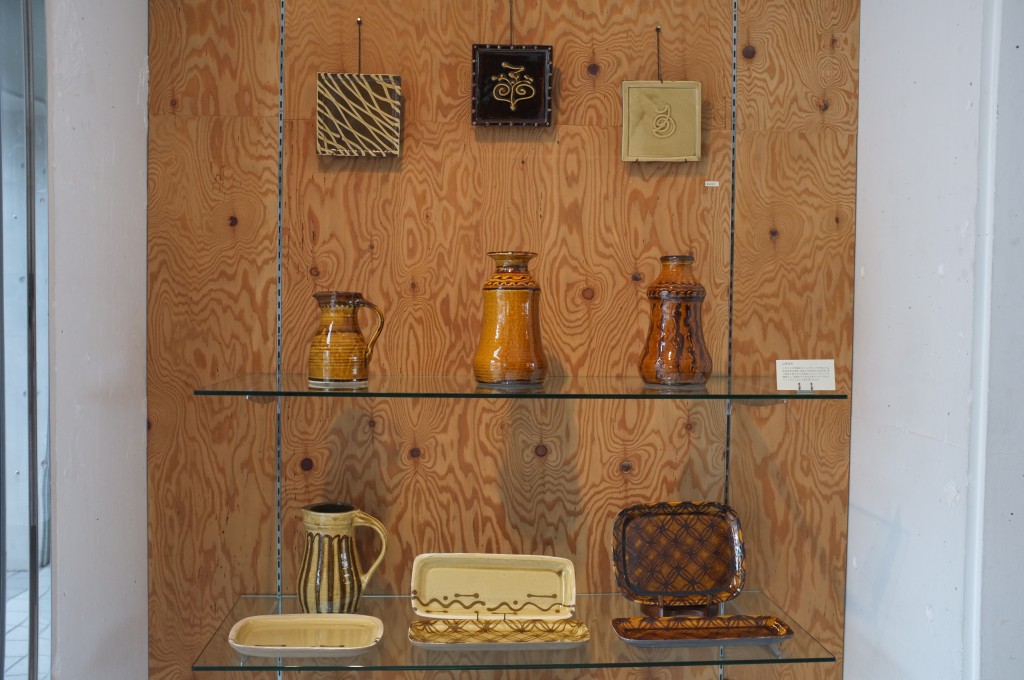 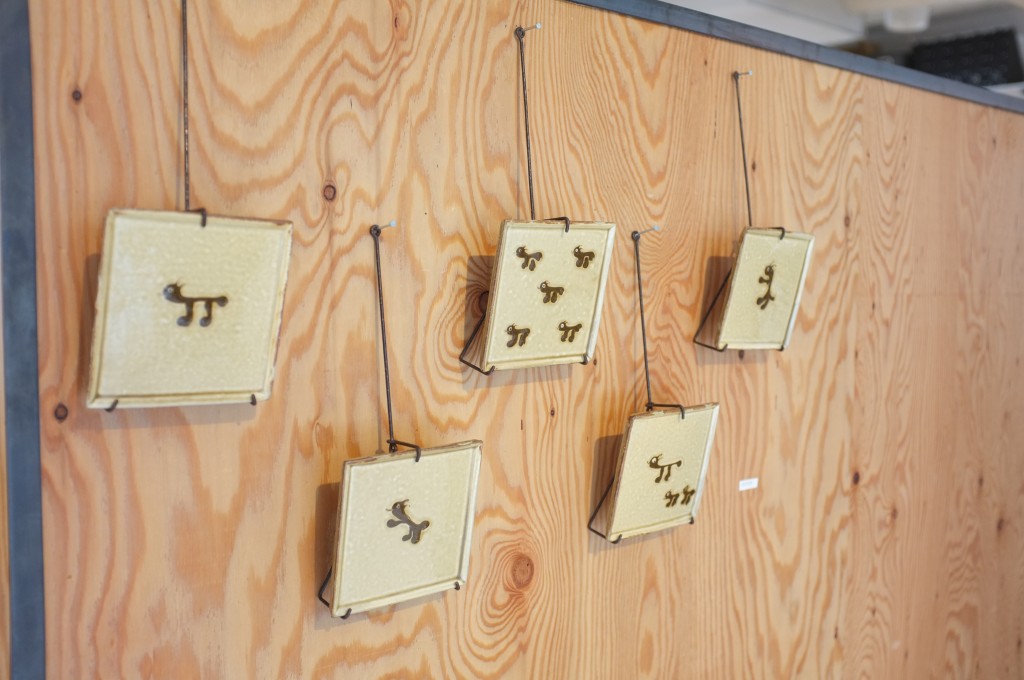 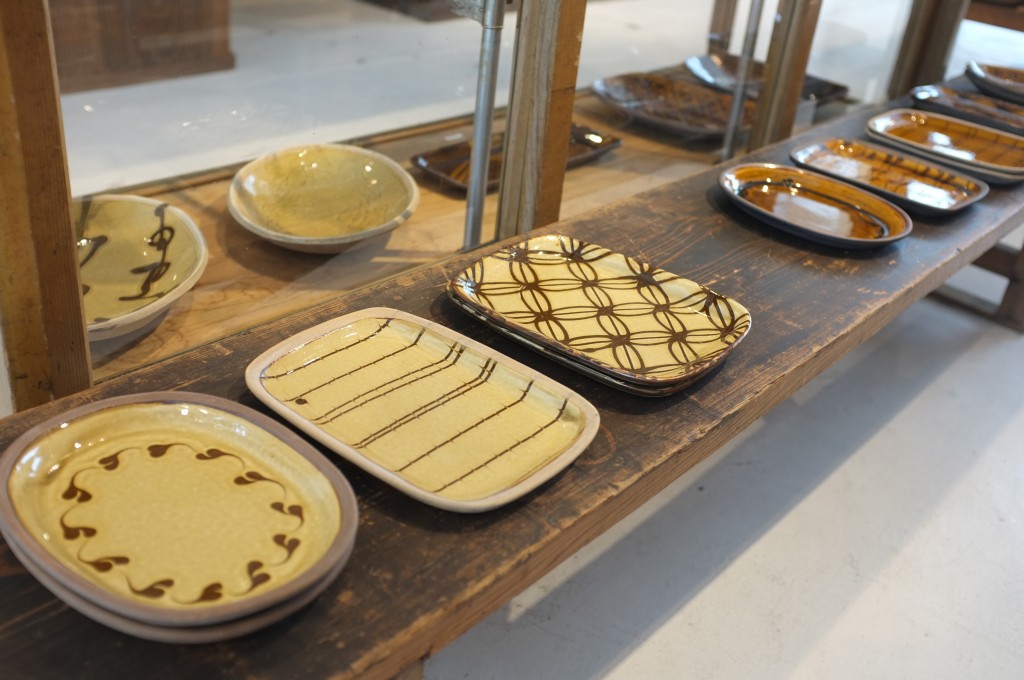 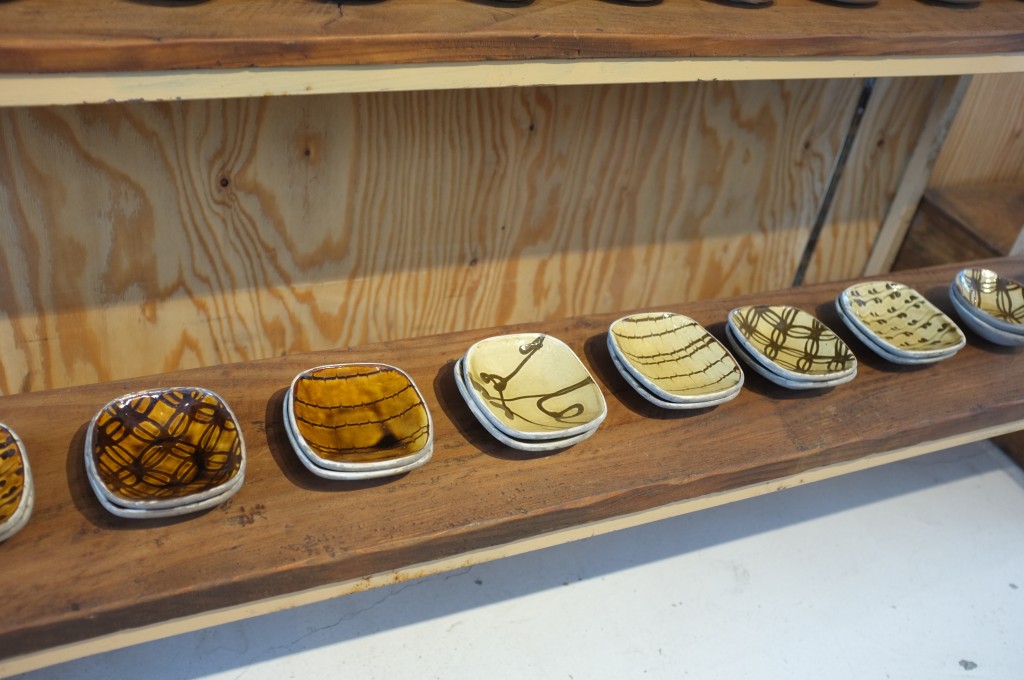 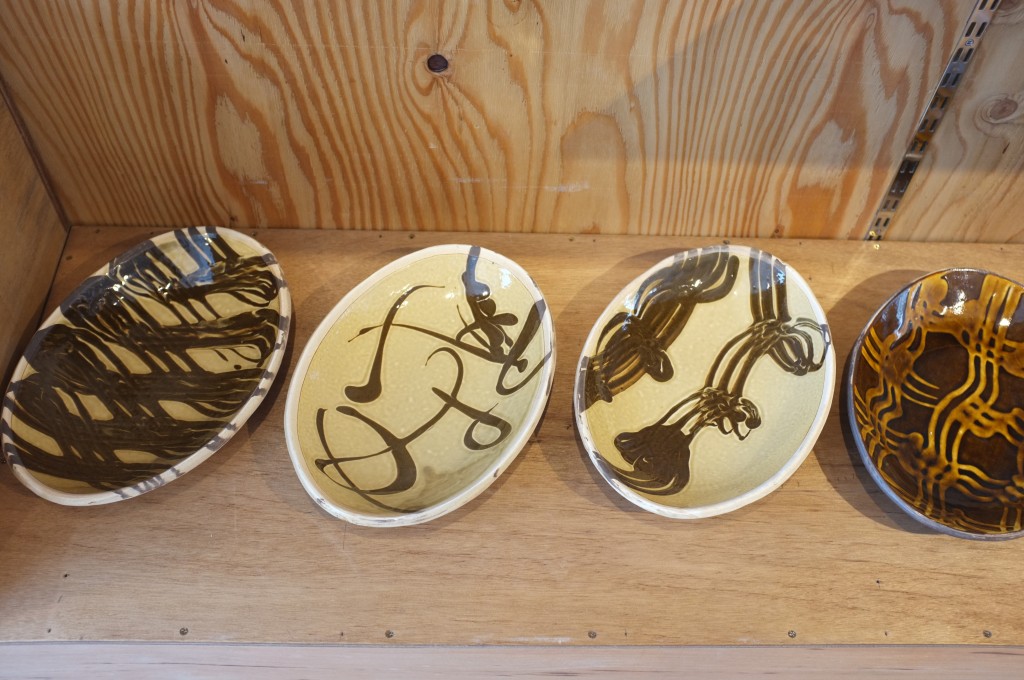 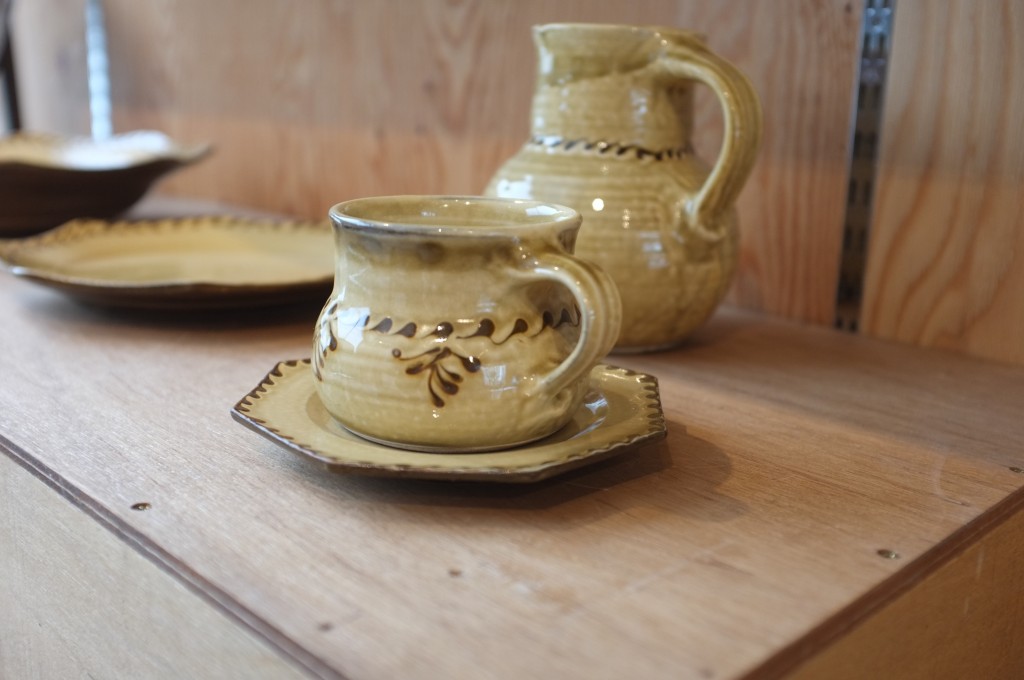 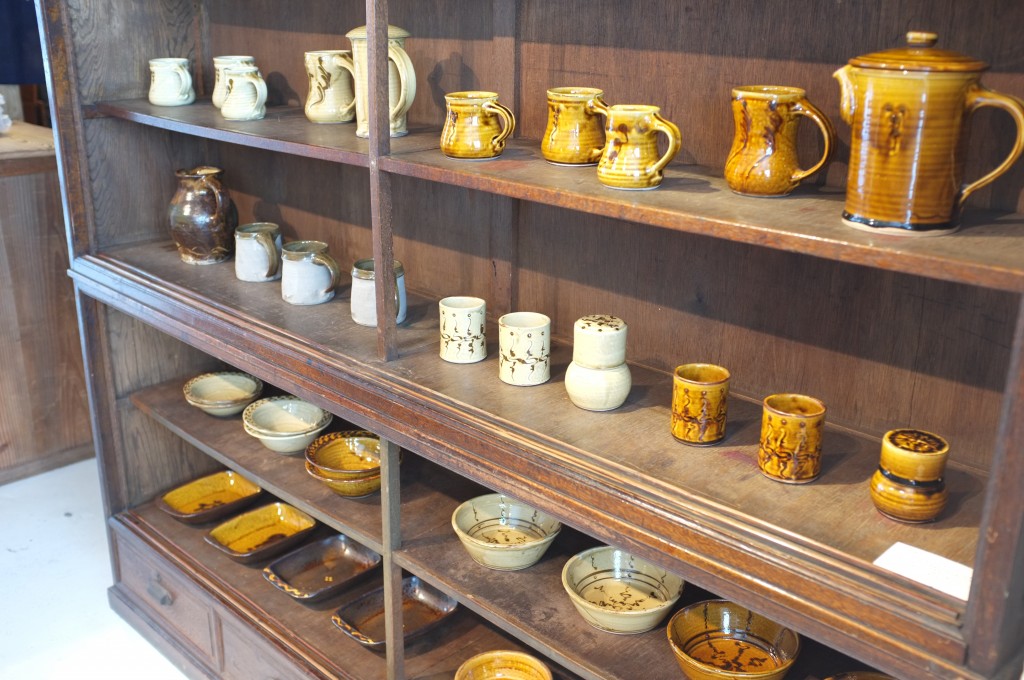 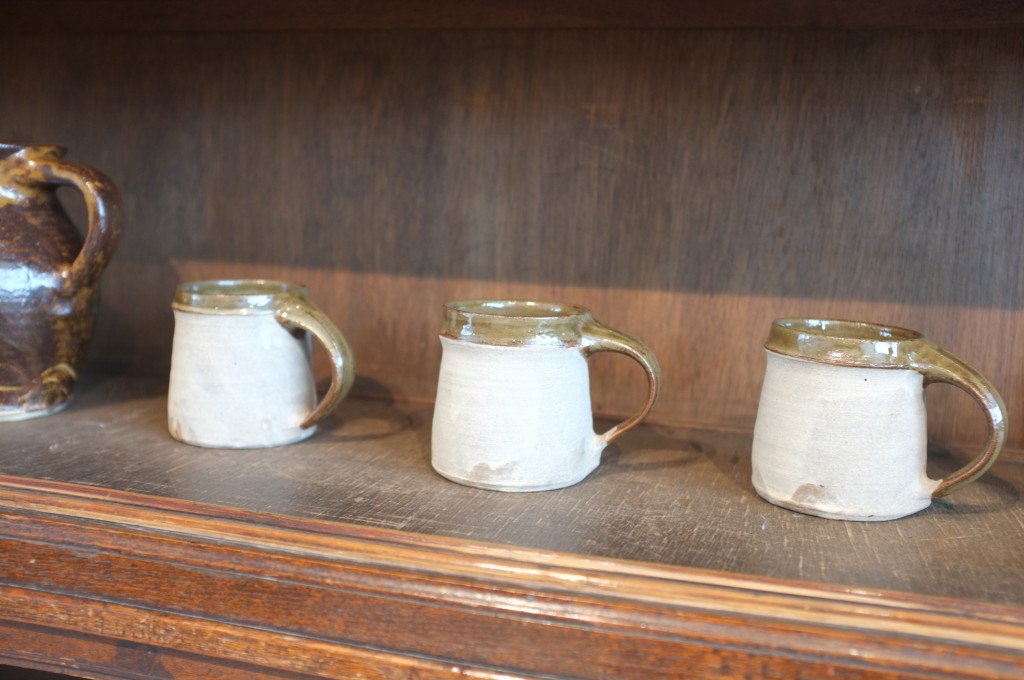 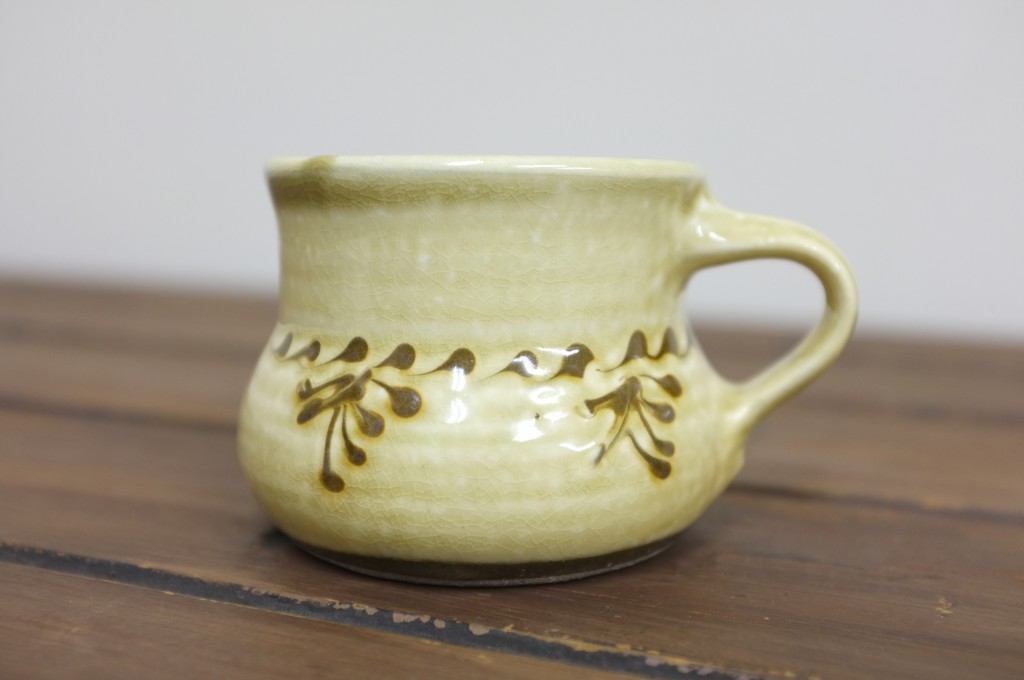 Visited to SM-g gallery taking place “Yoji Yamada his work of slipware exhibition”. Yamada is 33 years old, mainly working in Shidara, Shiga prefecrure where is famous as traditional ceramics. It’s my first time to see such a lot of slipware ceramics so it’s tough work to choose, eventually I purchased flat dishes and small bowls. And I realized I prefer beige one to amber colored one.